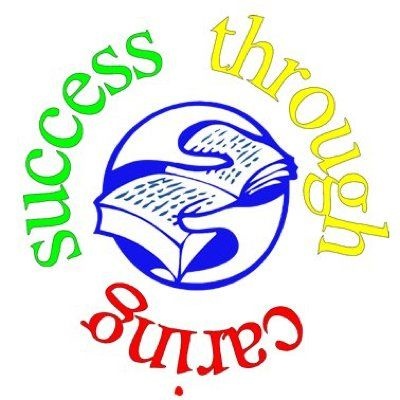 Tom Dipple and Daniel Martin, with a first hand look at the House Championship.

Acting as the school’s back bone, the House system has strengthened our school community. The vertical tutor system has made it easy for younger students to bond with students in upper years, as well as bringing together the houses. With the four houses, comes the House Competition: Orion attempting to hold on to their title as victor, while Ursa, Draco, and Pegasus work to take it for themselves. However, as Halloween approaches, the Houses prepare for more competitions to edge their way into the lead of the championship.

Originally there were to be three Halloween themed competitions running beside the announcements for punctuality, and organisation, but that’s been changed to feature two Halloween competitions instead of the three. In an interview, Mrs Stevens told the Constellation, “There will be two house competitions.  We will be doing the best dressed and pumpkin carving. The best dressed completion consists of one male student, and member of staff, and one female student and member of staff, on the stage in the hall on Friday the 26th, in full Halloween costume.” Mrs Stevens also said, “We decided not to do a spooktacular this year as we thought it was a bit full with all the competitions, and announcements for full term competitions.” For fans of the Heads of House acting silly, never fear, as Mrs Stevens assured the Constellation that, “The Heads will participate in more silly, and wacky competitions in the future.” Mrs Stevens puts a lot of work into the House competitions, planning a term in advance, and speaking a lot to the Heads of House to plan them.

However, I'm sure some are wondering, what lies ahead for the house championship?  After the October half term, Christmas will only be a coin toss away. So what should we expect from the house competitions running up to Christmas? Mrs Stevens said to the Constellation, “You should get your Christmas jumpers ready, your decorations handy and your football boots polished.” Mrs Stevens also said, “Next term is all about Christmas!”

As the house system has been operational at Summerhill for a year, we asked Mrs Stevens what her thoughts were about the house system, and she told us that, “To start with the House competitions had lots of students coming to the hall to watch, but we had to up it for the new term. We had to give students the competitions they wanted, like the limbo, which was a success both years we did it. Also, we should be cutting back on competitions, working on making them higher quality. We believe the music quiz was awesome, having a great atmosphere in the hall, and the cross country competition had more people taking part them we expected. However, in the next term, the photo journalism competition shall be the only subject based competition. In all, we hope that advertisement for the competitions will be even better, with more videos, like the one to announce the Halloween competitions, being used to introduce a new competition.“

In conclusion, the final week of the first half term back will be explosive, with competitions to scare on lookers, but not put them out of humour, and lots to look forward to when we come back in the run up to Christmas. It's bound to be exciting.