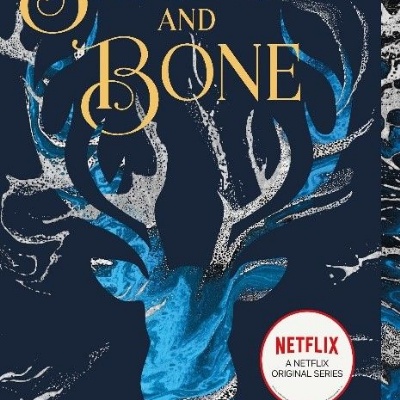 Darmini, sharing her thoughts on an epic adventure.

Shadow and Bone is the first book in one of the best fantasy series I have ever read.

It is set in a mythical land by the name of Ravka, a country which has never known peace as it has been at war for centuries. Orphaned due to the war, the protagonist, Alina Starkov and her childhood best friend Malyen “Mal” Oretsev, serve in the First Army.

The Fold is a huge black rip, tearing through Ravka. It destroys whatever attempts to pass through it, and very few people have made it out alive.

Grisha are people who have special abilities which allow them to control elements, materials and even people. They are trained from a young age to fight in the Second Army.

Alina is put in a situation where her whole life changes. She has to wear elegant clothes, live in a palace, eat luxurious food etc. However, she is also tasked with a huge responsibility: to destroy The Fold.

I have become addicted to the GrishaVerse after reading this book and the others in this series. It has action, romance and backstabbing villains. I definitely recommend reading this book if you are a fan of Harry Potter.

What I really loved about this book was that it was full of heartfelt, meaningful quotes. It is so beautifully written. If you enjoyed the Netflix show, I would encourage you to read the books too, as it really opens up a portal into the minds and emotions of the characters.