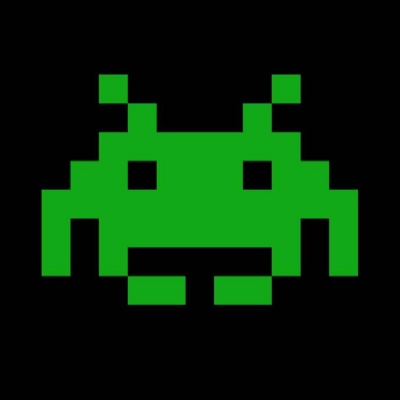 Kristian, with the low down on a recent House Competition

On the 17th of January the retro gaming competition started off with excitement as waves of people flooded into the hall. Two contestants played for each house, four people on Pac Man and four people competed at Space Invaders. For Ursa, Luca and Johnathan, for Pegasus, Joe and Bill, for Orion Mason and Sam and for Draco Zak and Joe.

The competition started off with Pacman and Luca was first up for Ursa, getting 980 points for them.  Next up was Joe for Pegasus who gained an amazing score of 5760, at this time the atmosphere of the room was incredible, cheering everywhere, with the close calls of near elimination from the game.  The next contestant was Mason for Orion, who ended up with a score of 3360.  The hall was a festival as Mason was so close to beating Joe.  When he unfortunately got eliminated, the hall was full of roars of cheering.  Last of the players for Pacman was Zak for Draco who just snuck into 3rd place of the round past Luca, earning a score of 1790.  In the end of the first round Pegasus came first with Joe earning 5760 points, Orion in second getting 3360, Draco getting 1790 and Ursa in 4th earing 980 points, well done to everyone in the first round.

Round two was Space Invaders. The contenders for this round were: Johnathan for Ursa, Bill for Pegasus, Sam for Orion and Joe for Draco. Johnathan quickly scored an incredible 23230: he rose the noise of the hall through the roof.  He was to be unbeaten.

In the end Ursa came first, second Draco, third Pegasus and fourth Orion.  Well done to you all.