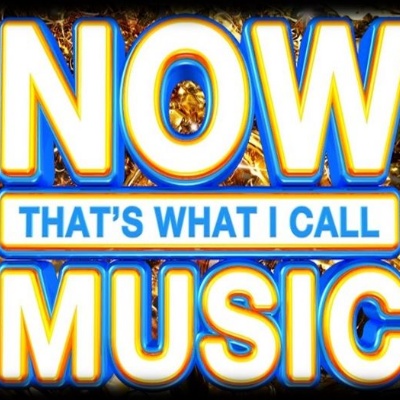 Scarlett McHenry with a report on the Summerhill music quiz

On the 15th of November, the ‘Now That’s What I Call Music Quiz’ took place in the hall at lunch time.

In round one, song introductions, the first twenty seconds of a song played and the participants had to guess both the name of the song and the name of the artist who sings it. By the end of this round, Draco had taken a firm lead.

Round two was Battle Of The Bands, to the audience's delight, and to the contestant's too as this round finished with every house getting every single question right-meaning Draco was still in the lead.

Round three was 2019 hits, which could’ve gone any way for the houses. Again, song name and artist was required and Draco had won this round again, storming ahead and at this point, expected to go all the way!

Biggest selling artists was the theme for round four, with just the artist’s name for the point. Orion took this win ruining Draco’s streak.

For the final round, the theme was Children in Need. Each song was by an artist who had been involved in Children in Need, and Pegasus and Orion gained the most points in this round, leaving the winner unknown between Draco and Orion.

Then came the time to announce Mr Wollerton’s total for his Children In Need fundraiser, with the total at £507 just £7 over the required amount! And therefore in spirit of 2007 Brittany Spears, Mr Wollerton had his head shaved live on stage.