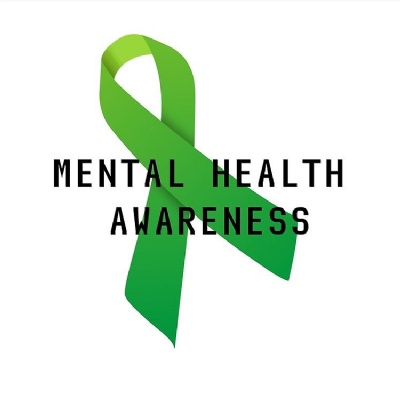 Friday 11th saw the JLT hold the mental health fun run. As the Mental Health awareness day was on the Thursday, the fun run was to bring awareness to the school community, but was also for students and teachers to enjoy a run or gentle stroll. With no set staring period, runners just went as they wanted. I watched at the starting lane as Year 7s and 8s started together followed by Year 9s, 10s and 11s. Groups of teachers also joined in. Runners could complete as many laps as they wanted.

Loitering about the starting line, I decided to partake myself. Overall, I had a pleasant walk around the track. Many runners overtook me: individuals and surprisingly talkative groups. Everyone seemed to be having a great time. At each corner in the track were laminated quotes attached to poles, which I stopped to read. It was a great effort from the JLT, and it was nice to see a few groups stopping to read them, even if most groups sped past them. They were good quotes anyway. I spent my solitary walk attempting to remember the lyrics to “Blowin' in the Wind” by Bob Dylan. I failed, only managing to remember the first line and chorus. Once my walk was coming to an end, I stood at the finishing line. The weather had been grey, but everyone had seen past that, I thought. Everyone was having a good time. It wasn’t just about raising awareness, but about having a good time with your friends, trying your best and helping your own mental health in the process. I turned and left the finishing line, without crossing.

A big well done to all those involved in the mental health fun run. It was a heart warming event, as everyone came together for an important subject matter.