A Week of Languages 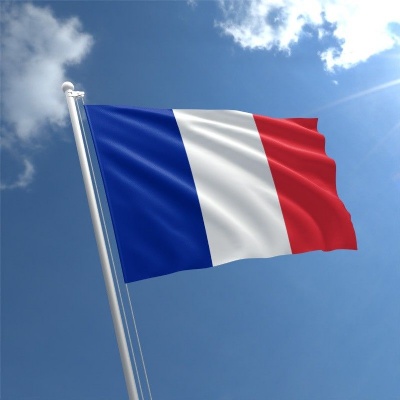 Evie Gameson, with a report on the Languages week competition

The next round was based on the music of the world. A song was played and the participants had to guess what language the song was in and what song had been sung.  Both were awarded with a point for the correct answer.

The final round consisted of a general knowledge quiz in which the contestants had to translate the words on the board from their foreign form to their English counterpart. After this, ensued a tense period in which the answers totalled up. Finally, the silence was broken by an announcement, “and the winner is…. Ursa!”  A roar erupted from the proud bears in the room and that was the spectacular end to languages week.