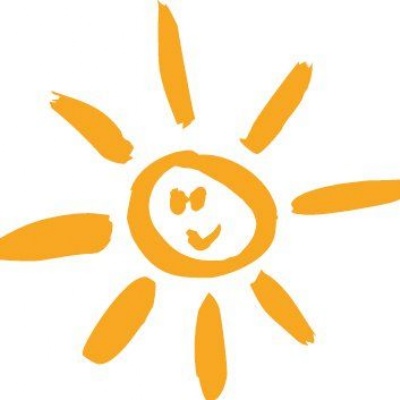 Ella Franks, with a report on the Sunshine Cup

On the 27th September, six primary schools joined us to take part in the first ever “Sunshine Cup.” Ten students from Dawley Brook, Church of the Ascension, St Mary's, Belle Vue, Blanford Mere and Maidensbridge came to Summerhill to take part in a series of challenges and team building activities, so one school could take home, “The Sunshine Cup.”

Emma Pryce and Marta Klinksa welcomed the schools in by beautifully singing, and then they had a talk with Mr Cresswell, before an assembly with Mr Glattback and Head Boy Aidan Timmins and Head Girl Lily Smalley.  The assembly talked about the challenges and tests they would have to complete to win the Sunshine Cup.  Challenges included a French Competition with Mr Baker; a bench ball Tournament with Miss Robinson, Science Competition with Mrs Spencer and Circus Skills with Mr Morgan.

In French, students from Dawley Brook, Belle Vue and St Marys competed against each other in the “Chair of Doom,” where they had to answer questions about French food and drink. Although they were not winning, Dawley Brook pulled it out of the bag and won!  Then, Church of the Ascension, Maidensbridge and Blanford Mere competed in the same challenges and Church of the Ascension won, with a bit of help from our very own French speaker, Olivia Thibault.

In Science, students had to make a balloon rocket and see how far it went.  Dawley Brook stuck to a simple plan, whereas Church of the Ascension went for a complicated design.  Simplicity was the winner here!

In Circus Skills, Mr Morgan taught the students how to do certain circus skills including plate spinning, balancing, tight rope, pedalos and juggling.  The students got involved in a pedalo race, where there was no winner because they all drew!  They all did really well in Circus Skills and they all looked like they really enjoyed it.

In PE, students took part in a bench ball tournament with Miss Robinson, where all schools had really good tactics: amazing interception, (Dawley Brook), and brilliant resilience, (Maidensbridge).  All the schools were amazing and there were two points between 1st and 2nd place, but ultimately it was a win for Dawley Brook!

At the end of the day, Mr Glattback announced who had won the first ever Sunshine Cup, and the winners are… Church of the Ascension! They celebrated by lifting the trophy and eating chocolates. Every single school did really well in all the challenges but there could only be one winner!