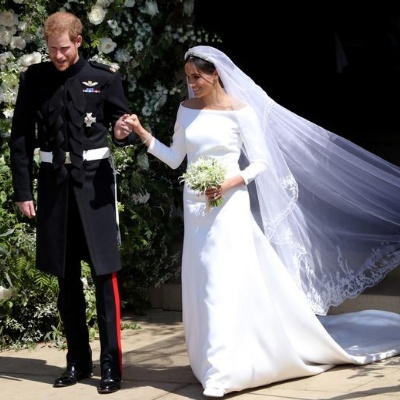 On Saturday 19th May the world watched as Meghan Markle married Prince Harry, becoming the Duchess of Sussex. The wedding took place at St. George's chapel, Windsor Castle where 200 guests were invited to witness the two love birds tie the knot.

The royal wedding was a spectacular affair - and a costly event. Meghan's dress is thought to be close to £400,000.  Designed by Clare Waight Keller, the dress was made with flora from every single Commonwealth country. It seems that the total cost was £32 million - even though it was held in a small venue.

They invited a lot of their family including: Meghan's mum, Doria Ragland, the Duchess of Cambridge, Prince William, Prince George, Princess Charlotte, and Princess Diana's family. Unfortunately, Meghan’s father was unable to attend because of his recent heart surgery but he sent his best wishes and made a statement to TMZ: "My baby looks beautiful, and she looks very happy," he said. "I wish I were there, and I wish them all my love and all happiness." 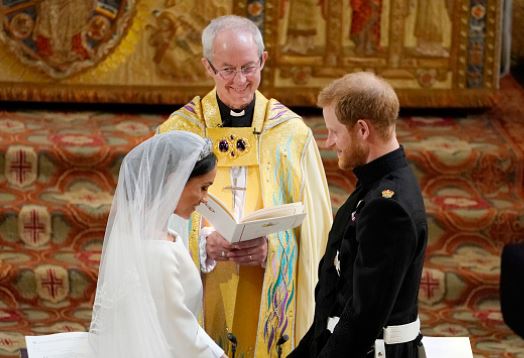 Thousands of people tuned into the live streams to watch the wedding, in a similar fashion to the wedding a few years ago, between Prince William and Catherine Middleton.

Many celebrities attended the wedding, such as a few of Meghan’s former co-stars from her TV show ‘Suits’, David and Victoria Beckham and Oprah Winfrey.

It was a proud day for our nation as well as America, and many people took to the streets to party and celebrate the wedding!