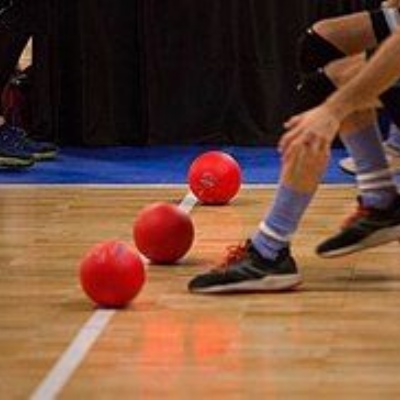 Evie Gameson, reporting on the best sport ever invented

Now not everyone is fan of football, rugby or tennis but there is one sport that almost everyone loves… dodgeball! This fast paced game of throwing red rubber balls at your opposing teams has some if not many appealing features from the feeling of joy when you win, or the excitement that creeps in when you manage to time your shot perfectly at you hit some one and get them out.

So, when Summerhill brought this game into the house championships Ursa, Pegasus, Draco and Orion had no other choice to bring the fire. It started off with the Key Stage 4 boys going head to head with Pegasus emerging victorious.  Next followed the Key Stage 4 girls with Orion emerging the victors. The Key Stage 3 boys swiftly followed with the winners being Pegasus! The Key Stage 3 girls followed with Orion being awarded the win. Finally, the Year 7 teams were up with Orion boys taking their win and Ursa girls taking theirs. This meant that Orion won the house competition!

But it was far from over as there was one last match to take place… the staff!  The teams had been lined up (with Ursa even creating trading cards for their team) and after a few fast paced and deadly matches Orion matched their students achievement by coming first place by a land slide leaving Pegasus in second, Ursa in third and Draco in second.