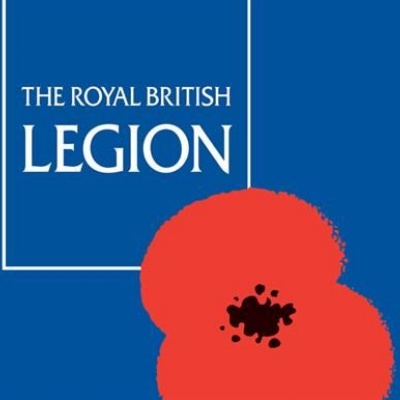 Daniel Martin, on our affiliation with the British Legion

Fred Gorman, a member of the British Legion present, when asked about what he thought of Summerhill’s part within the British Legion said, “It’s excellent. We’re developing an excellent connection between the school and the legion. The school could do nothing better. Each time we visit, we are shown such respect.”

Bob Townsend, another member the British Legion, said, “Since affiliation 18 months ago, it’s been momentous. It’s good to see that the responsibility of remembrance is in the hands of the younger generation. We’re hoping the school can get involved with remembrance in the future and are looking at taking students into the community to sell poppies. This is all thanks to Mr Glattback.”

In a small ceremony, both Mr Gorman and Mr Glattback signed the certificate of affiliation, which was then framed and presented to the school. The branch president of the legion then spoke in a presentation, saying, “In the last two years or so, a friendship has grown between the Summerhill School and Kingswinford Royal British Legion, I feel sure our members will join me in saying that your hospitality has been absolutely amazing.”

With Summerhill becoming the first school to affiliate itself with the Royal British Legion, it’s hoped that many other schools around the local area will follow suit.